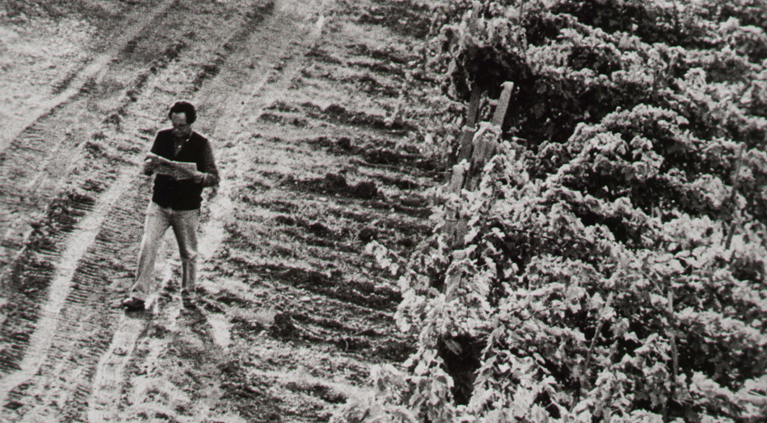 "This is the story of a passion and of the people who gave it life. It is a story of wine and great lands, not just in Italy but in the world. A story that passes through France to take shape in Tuscany, with its landscape drawn by sharecropping, and extends to the far reaches of Sicily at a crossroads between land, sea and many different cultures."
Paolo Panerai 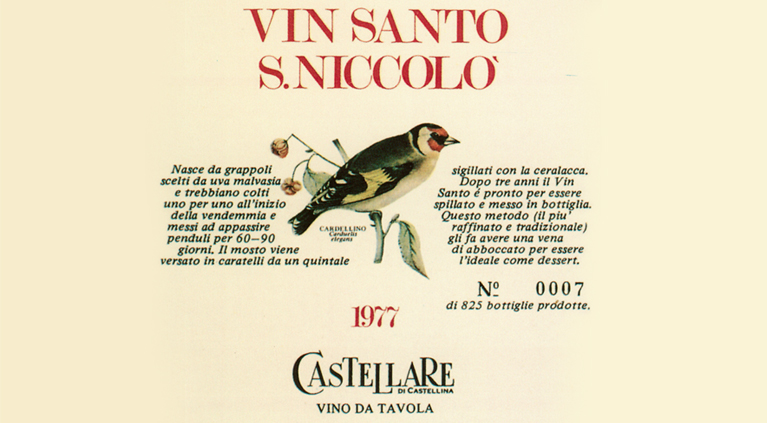 The first Castellare di Castellina vintage dates back to 1977. On its label appears a goldfinch (Carduelis carduelis). The decision to use this delightful little bird, very common in the Tuscan countryside and also highly celebrated in its iconography (see the Madonna of the Goldfinch by Raphael) was taken not only to pay homage to its beauty but also for a specific reason linked to what is now called our vision or production philosophy. In the Chianti, the factor that more than anything else is endangering bird life, whether local or migratory, is not hunting but the use of pesticides, widespread in growing both intensive and specialised crops such as vines. The decision of Castellare di Castellina, which foreshadowed similar policies later pursued by other estates, has been to avoid the use of herbicides, pesticides and all other types of systemic chemicals. From that very first label, each new vintage of Castellare di Castellina pays homage to one of the many bird species that make the Chianti countryside more colourful and melodious but that the indiscriminate use of synthetic chemicals is placing under threat. This was an environmentally-friendly choice that was then extended to all other estates of the Domini Castellare di Castellina.

Inspired by the original vision of Castellare di Castellina, Rocca di Frassinello has continued further along the path of sustainability.

In-line with the vision developed at Castellare di Castellina and Rocca di Frassinello, Feudi del Pisciotto has gone even further in actively promoting a social commitment towards the land that nurtures it. 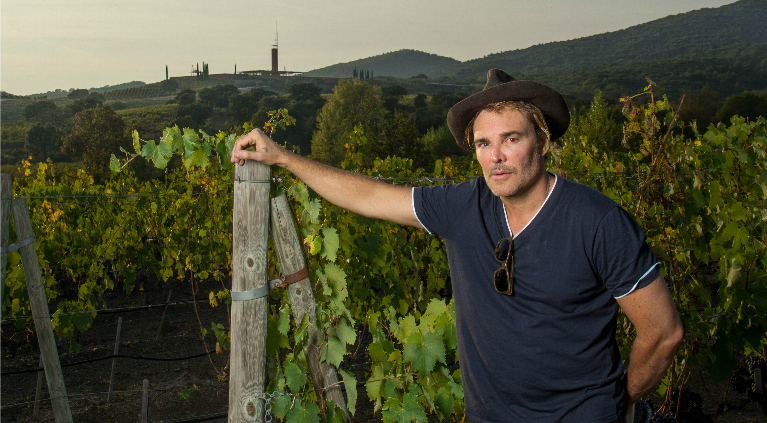 After walking through the vineyards of Rocca di Frassinello, David LaChapelle fell in love with this estate in the Maremma. As soon as he got back to his Los Angeles studio after his trip to Tuscany, the inspiration felt by the great painter-photographer was immediate: «I just have to express pictorially all the respect for wine and its history, as well as the aesthetics, humility and pursuit of perfection, identical to that of creating art, that I felt among the people working in the winery designed by Renzo Piano», says LaChapelle. This was how Rapture of the Grape came into being, the work created by this master - a former pupil of Andy Warhol - and reproduced on the limited edition bottles of Rocca di Frassinello to celebrate the estate's first 10 vintages. Permanently exhibited at Rocca di Frassinello, Rapture of the Grape represents, in the warm, bright colours of the Maremma, the ecstasy of grapes from the vine to the spirit, in an ode to wine which saves and illuminates like the divine and like art. The technique used by LaChapelle was also revolutionary in marking the return to a slow, analogical way of working that mirrors vinification. This involved cutting colour negatives, to echo the cutting of grapes by the winemaker, and then assembling these with sticky tape and painting them by hand in a final collage that alludes to the blending of Rocca di Frassinello. For the limited edition the glass of the bottle becomes the supporting canvas for the romance of Rapture of the Grape, which colours and animates it like a cathedral rose window by fusing the black backgrounds of the work and bottle in a triumph of technique and aesthetics.. 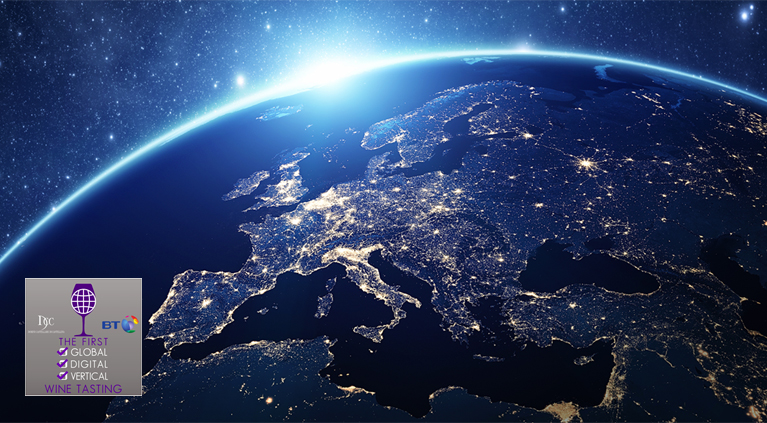 "In our culture, wine has great power to bring people together and create connections and bonds. In the first global vertical wine tasting across four continents, thanks to the technology of British Telecom we succeeded in doing this at the highest level. Vertical tastings happen involving people from different countries, but in our event there were tables with I Sodi di San Niccolò and Baffonero from Shanghai to New York to New Delhi, enabling people to share and exchange opinions about what our wines, though so characteristic and wedded to the land of their birth, Tuscany, have to tell the whole world in the different corners of the globe".
Paolo Panerai